Home Lifestyle The best history museums by ITS DMC Poland 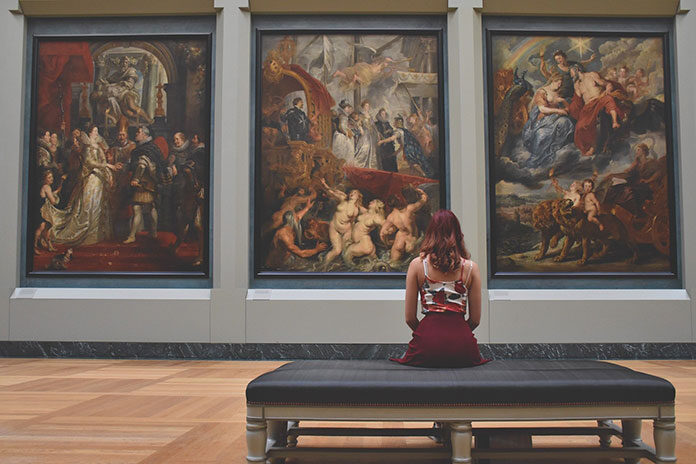 Poland laying in the middle of Europe at the crossroads from west to east and east to west many times in its history was the witness of the marches of the biggest armies in the world. It was also often the battlefield and a pawn in hands of world empires. This is probably why it has many interesting stories to tell in numerous historical museums, densely located all over the country. In this article we want to present the most interesting historical museums in Poland by ITS DMC Poland, renowned local travel agent, that has been arranging international group stays in Poland since 2005.

The best history museums by ITS DMC Poland:

All the above-mentioned museum are very modern museum facilities, often located in specially designed contemporary buildings that invite the tourist to follow a particular story, not to overwhelm them with too many details and over lengthy descriptions. They can be visited with guides but are also often designed to take individual route only with audio guides as a source of background knowledge provider. All of them are huge tourist attractions and ITS DMC Poland advices to book them much in advance before your planned visit.

Poland, ones a huge global power, experienced also 123 years when it vanished from the maps of Europe. It is not a surprise that it has many mesmerizing stories to tell about royal figures, nobleman and ordinary people. Such face of Polish history can be found in modern and multimedia museums of Poznan Gate and the Main Market Square Underground Museum. ITS DMC Poland claims that you should plan at least half day in each of these facilities. Before WWII Jewish diaspora played an important role in identity creation and economy of Poland. It is only just to show this huge heritage in one of the most spectacular capital’s museums Polin. Here tourists will be able to take the journey through one thousand years history of coexistence of Poles and Jews in one country. It also teaches an important and everlasting lesson of tolerance. ITS DMC Poland also advices to sightsee the museum surrounding as it is the area of former Jewish ghetto. It is worth to visit Ghetto Heroes Monument just in front of the museum and also Umschlagplatz Monument.

The biggest amount of history museums is devoted to WWII events. The conflict started on the 1st of September 1939 with the Nazi German attack on Westerplatte Peninsula in Gdansk. This is why it is only proper that one of the biggest WWII Museums was opened here. The museum grounds cover almost 2.5 acres, while the building covers 26,000 square meters. In total there are over 2,000 exhibits on display. Sightseeing of this place takes at least 3 h but people interested in history spend most of the day here. Warsaw Rising Museum tells the story of war activities in the Polish capital and its destruction during Warsaw uprising. It was the first modern museum in Poland that gave the tone to all new museum facilities in the country. Schindler’s Factory Museum refers to Oscar Spielberg’s famous film Schindler’s List and tells the story of life in occupied Cracow. The list of must-see WWII Museums in Poland of course must and at Auschwitz-Birkenau Nazi German Death Camp Museum. It tells the darkest history in human kind showing the original place of murder and a cemetery of over 1.5 million people, mainly Jews from all over Europe. ITS DMC Poland always sensitizes tourists about the cemetery character of this place where suitable behaviour during sightseeing means proper commemoration of the victims of this one of the biggest totalitarian regimes in the 20th century. One of the biggest phenomena in the recent Polish history is Solidarity Movement at the end of the 20th century that led to the fall of Communism in Poland. The museum chambers are filled with historic exhibits, modern multimedia equipment and artistic installations, all about Polish aspirations to be a free country at the end of the 20th century. The mission of the museum is to keep in the memory of Poles and Europeans the experience of Solidarity as a peaceful European revolution, so that, in the community of European democracies, Solidarity is an important part of the founding myth of Europe. The museum expresses the hope that Solidarity will be a source of inspiration and courage for those who do not live in open and democratic societies. The museum has seven main chambers at two floors of the new building. ITS DMC Poland states that sightseeing takes at least 2h.

All the above-mentioned museum are excellent examples of modern museums that are both involving and pass important messages and lessons from earlier generations to the contemporary ones. They are highly advisable for all tourists not only the history lovers. Visits in any of them will definitely enrich you. All visitors will find there something for themselves that they will be able to truly treasure. If any of the above-mentioned museums caught your imagination, feel free to contact ITS DMC Poland professional group coordinators that will help you to organize your Polish adventure. 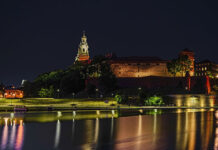 Can you get car insurance with a learners permit?

How many health insurance companies in the US?